How to negotiate your first job salary

How to negotiate your first job salary 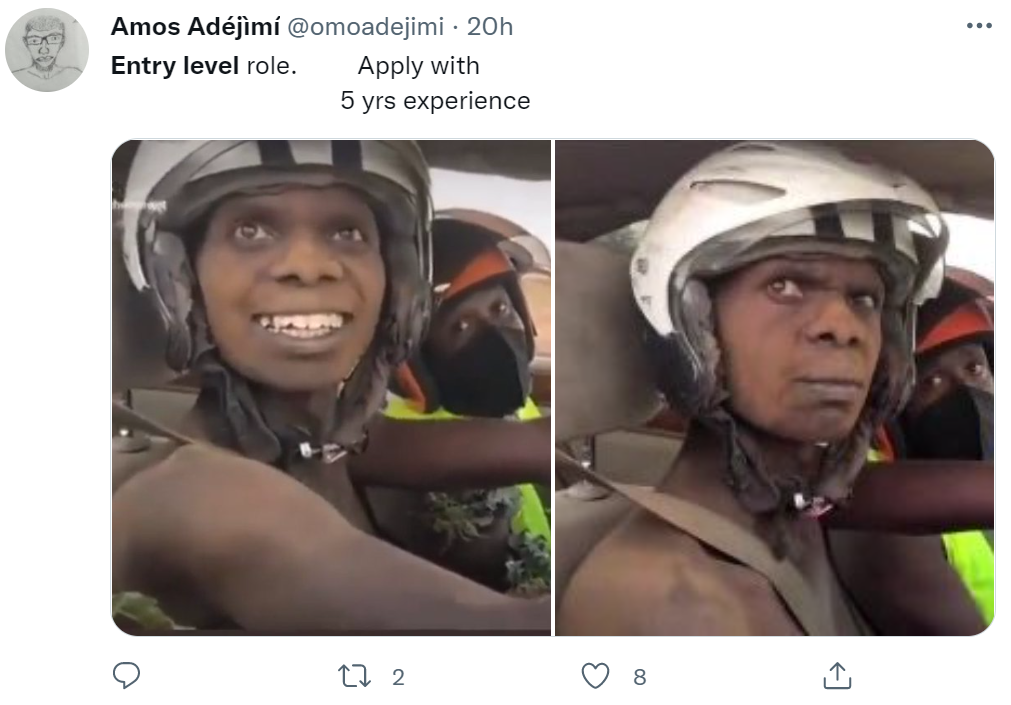 Entry-level conversations have fast become a thing on Twitter and other social media platforms.

Several Ghanaian and Nigerian companies have been called out for posting entry-level jobs requiring 5 years of experience.

I agree with the Twitter user below on the issue.

This week, we continue a series of articles aimed at solving and answering some of the most pressing career questions that entry-level graduates are plagued with.

If you missed last week's article on how to land a job without any job experience, read it here.

We invited a guest Human Resource professional (he will introduce himself) to take us through several questions that we collated from our Instagram users and in-house.

The contention today is how you should think about negotiating the salary for your first job, as an entry-level job seeker.

This is how the conversation went.

LG Comments - Don't give up on the interview yet. We had actual questions for him.

How to Land a Job Immediately After School - Part A

LG - Kindly introduce yourself to our readers.

KO - So my name is Kwame Oteng. I work with the HR department of one of the tier one banks in Ghana. I read Economics for my first degree and hold an MBA in HRM. I have been in HR for over eight (8) years with over twelve (12) years of work experience.

LG - Did you negotiate the salary for your first job?

KO - I did. I was able to convince my first employer to up my salary based on my submissions of what value I for see myself bringing to the firm and what the market conditions were at that time. Though we arrived at a figure lower than what I requested for, it was still higher than what had been quoted initially.

KO - Hmm. This is a tricky question in the sense that most employers do not believe that new entrants can negotiate their salary. I think this is a misconception that needs to be addressed by both applicants and employers.

I do not advise applicants to accept a salary below what they need to survive a month. This is because most salaries are expected to be able to help keep body and soul together for the month. Now with new entrants to a job, there is a lot of training and orientation needed to get the staff up to speed. Now most employers lower the salaries for new entrants since training is a cost and all adds up to the cost to employer.

I do not advise applicants to accept a salary below what they need to survive a month.

LG - How feasible is it for Ghanaian job seekers to negotiate salaries, considering the narrative that demand for labor is comparatively low when compared with supply.

KO - I do not believe that labour demand is lower than supply in Ghana. I say this because there are several jobs always around. What I believe is that there is a high supply of a certain type of candidates.

LG - What tips should new job entrants have in mind when planning to negotiate their first salary.

KO - It is necessary to negotiate on salary without focusing entirely on what you will receive.

Negotiations can cover the entire scope of benefits to be received. Benefits include health insurance, travel insurance, leave days etc. You can get a better deal if you have done proper research by reading the job description and finding out from others what the going rate for such a role in the market is.

It is necessary to negotiate on salary without focusing entirely on what your will receive.

LG - As an HRM, what is your first opinion on a job candidate you were recruiting who negotiated their salary? (Do you lose some points when you negotiate your salary?)

KO - First impression will be based on the reasons provided by the candidate. There is a tendency to quote figures based on what friends are earning or what other companies are paying, regardless the market rate for those roles.

Usually I would ask why a candidate quoted a specific amount. My impression of the candidate will then be based on what research the candidate has conducted on the role to determine how much the role is worth. Also, the research on the worth the candidate places on the job they are interested in and how they are able to explain how they arrived at the number mentioned will help me form an opinion.

LG - How soon after getting a job is it ideal to ask for a raise, especially for new job market entrants?

LG Comments - In essence, make sure to check one of these boxes before asking for a raise.

LG - Moving away to other topics, what is the ideal answer to the question “how much are you looking to make in this role?”

KO - Usually the best response will be to ask what the expectations of the role are and what the budget for the role is.

LG - What do you think about salary transparency (openly disclosing salary levels anonymously)? How does it benefit HRMs?

KO - Depends on who and what is being discussed. The challenge is human as we are, we tend to feel that we are being cheated when we find out what others are earning compared to us. Usually, range discussions tend to be easier primarily where the parties are known. Between HRMs, mostly, there are salary surveys conducted, and information is shared across industries. 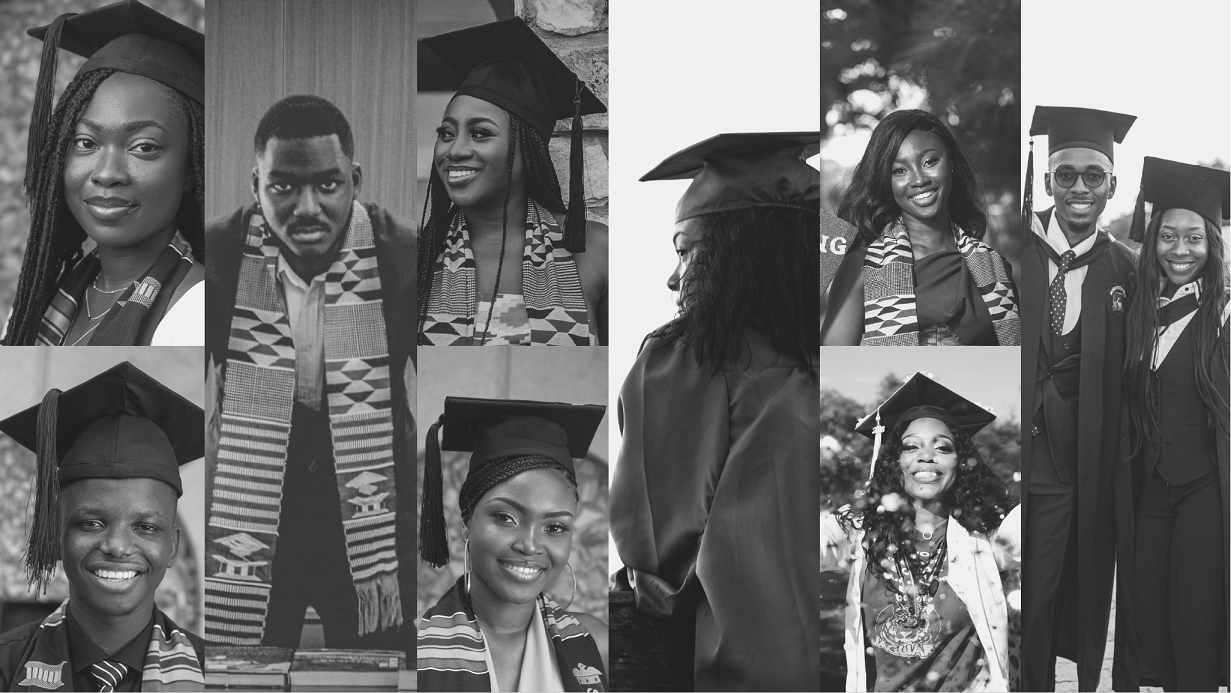 How to Land a Job Immediately After School 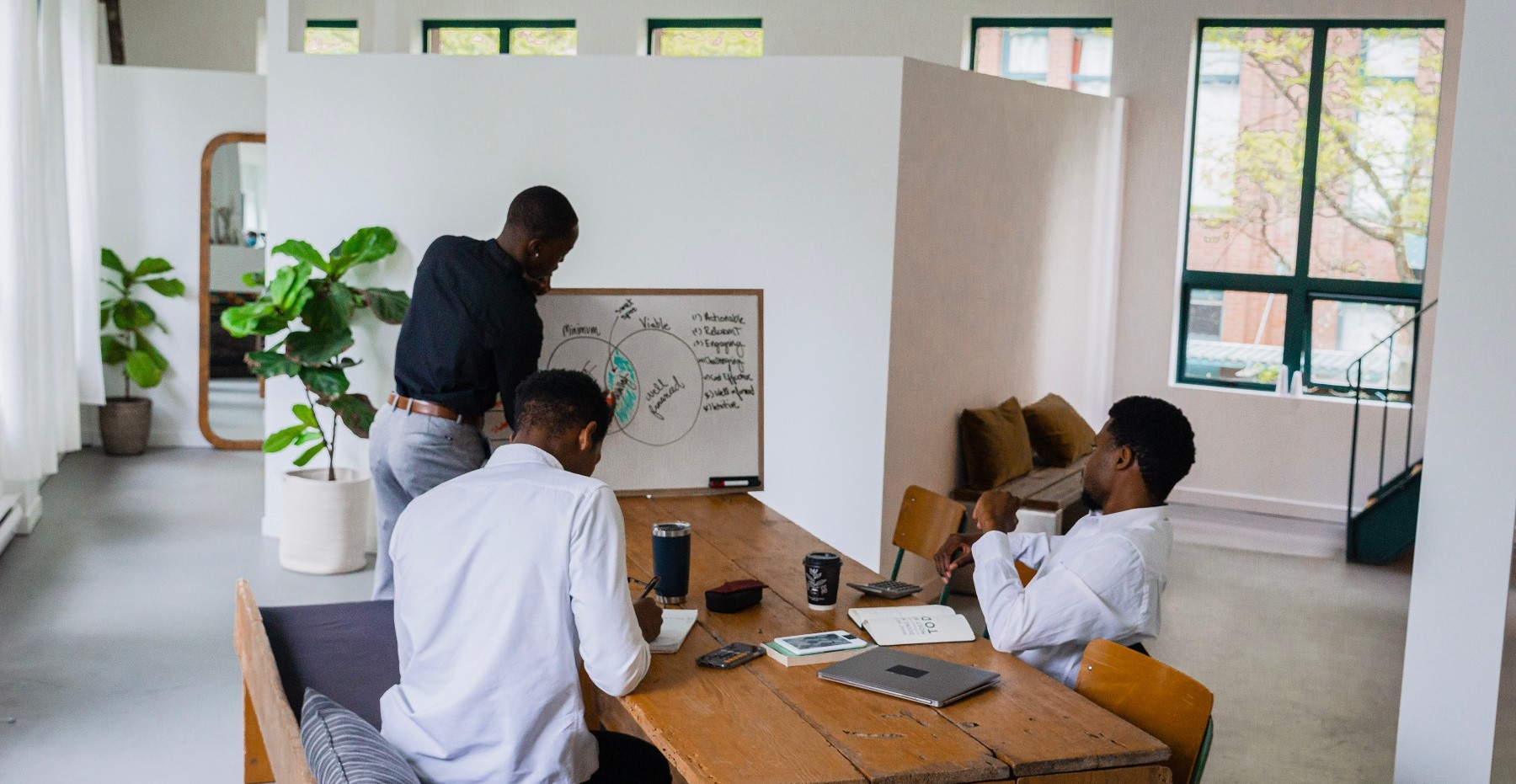 Top 6 questions to ask in an interview - B 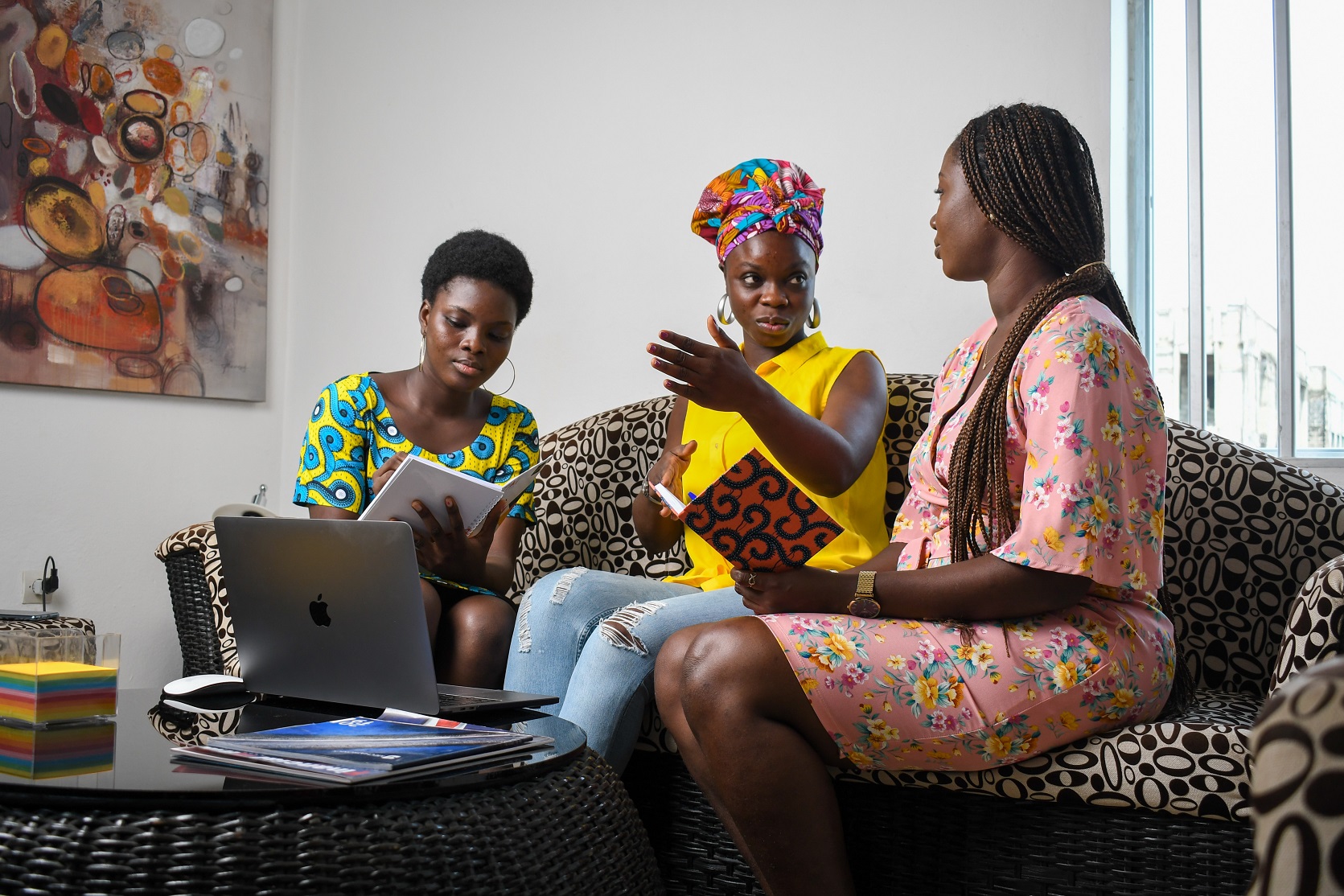 Discussing salaries with coworkers: To do or not to do?

How to Land a Job Immediately After School