“Every worker shall receive equal pay for equal work without distinction of any kind.” 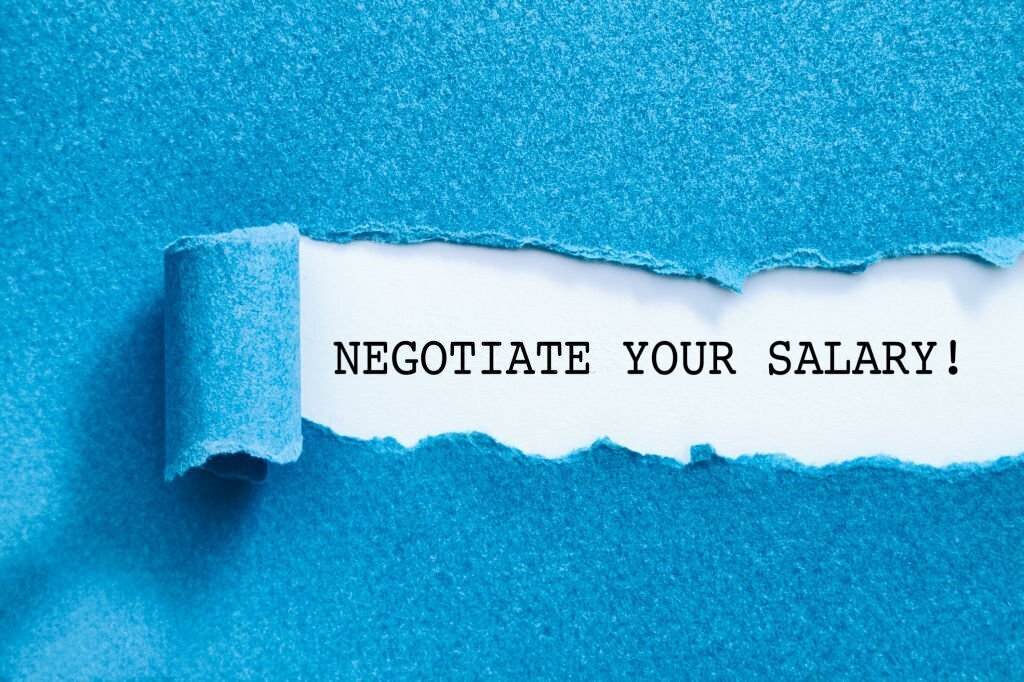 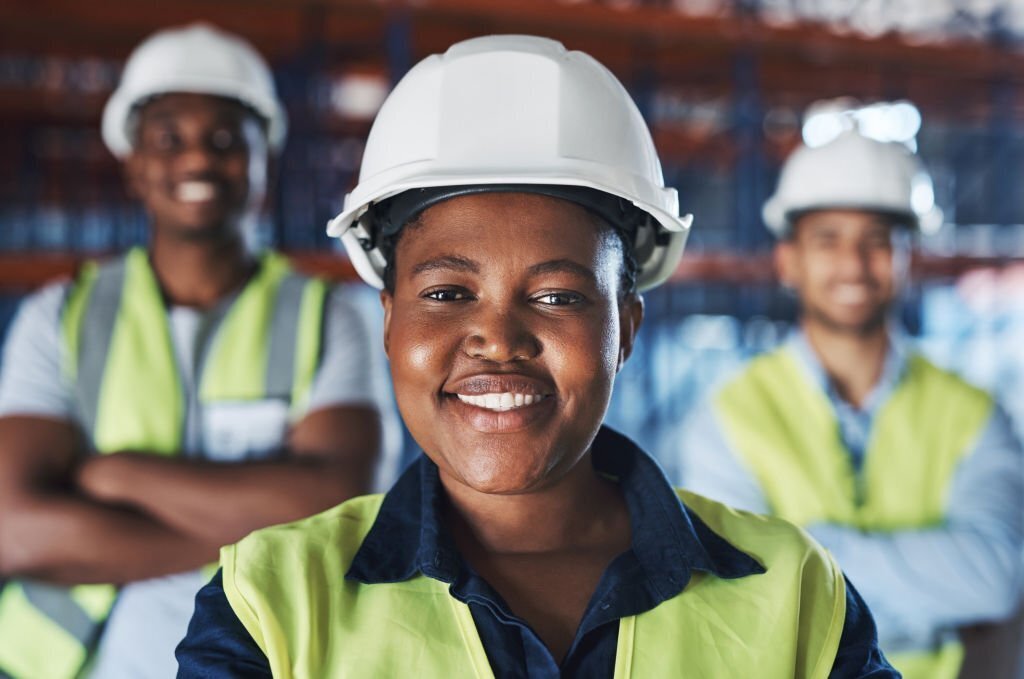 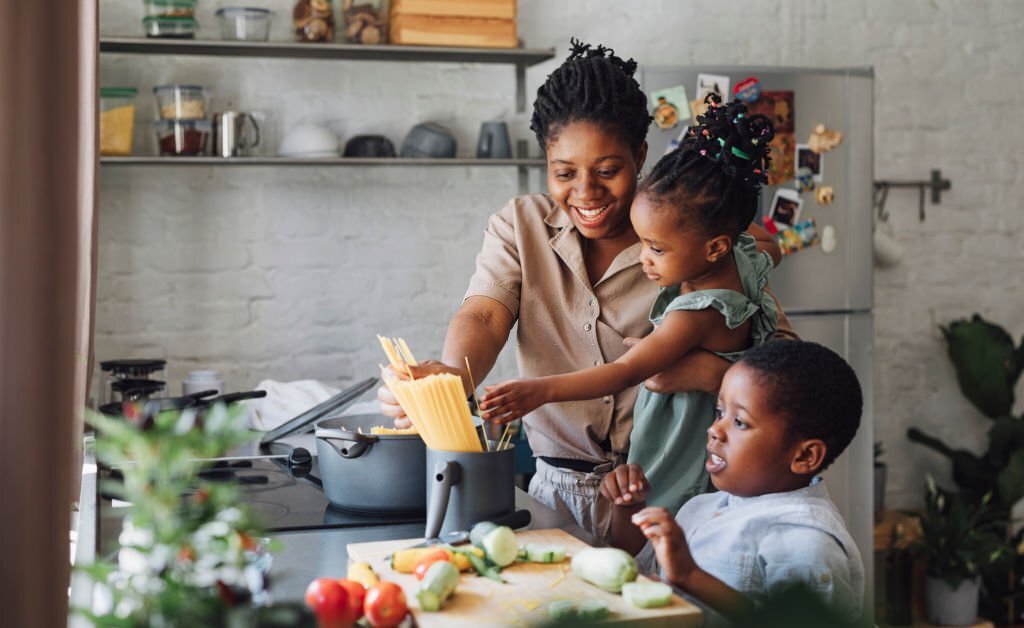 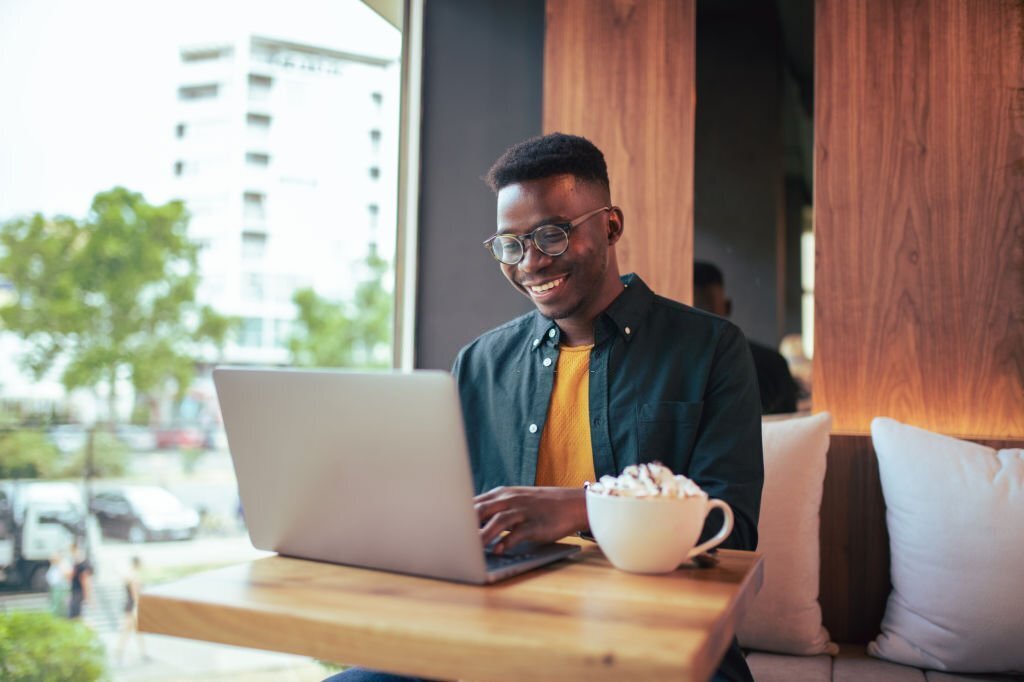 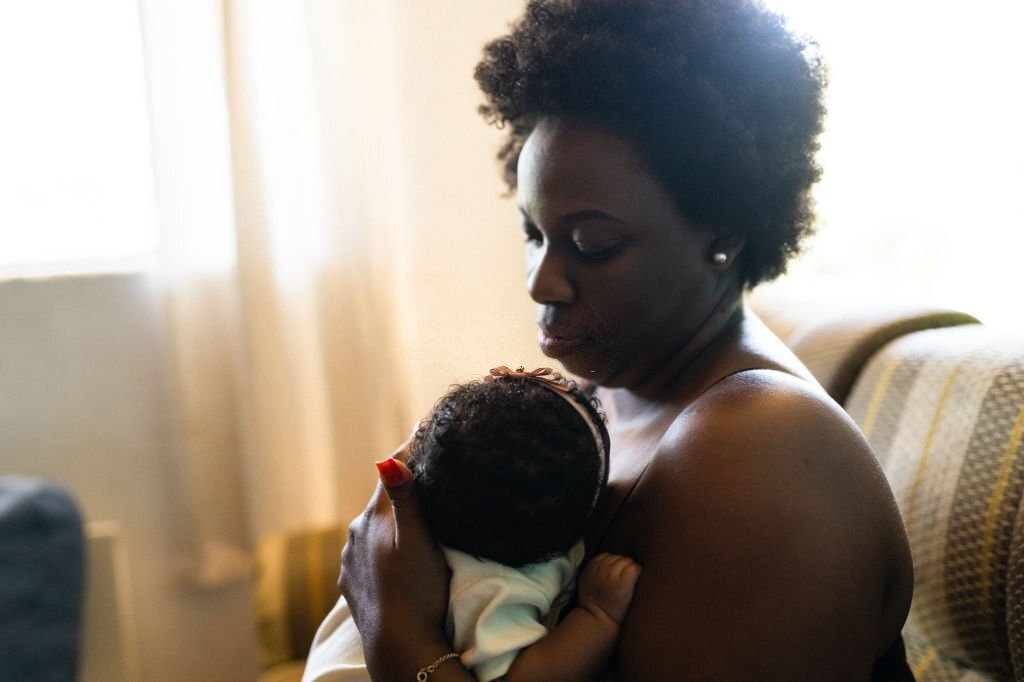 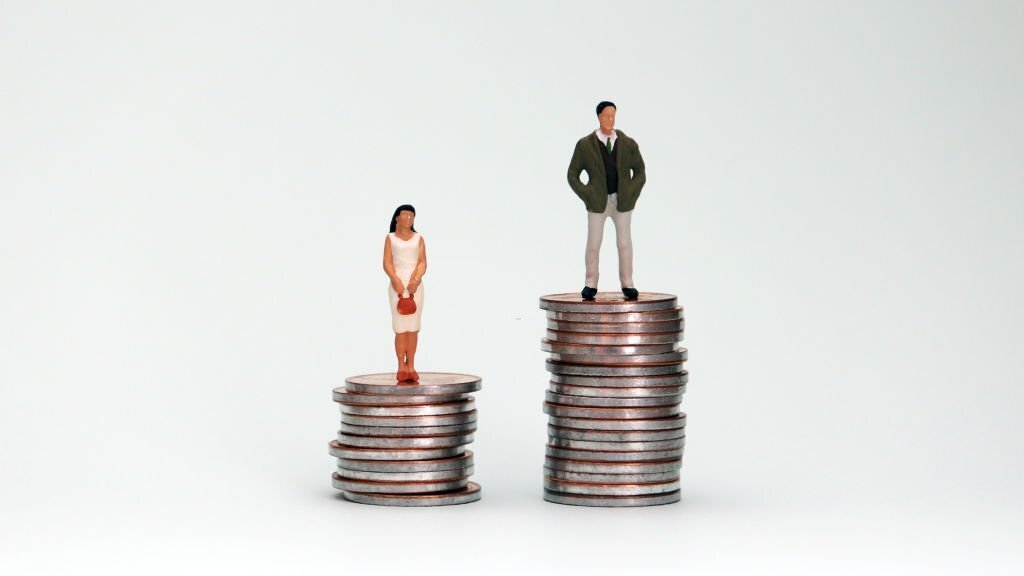 This week, we focus on the “not so” elephant in the room - Gender Pay Gaps in Ghana.

Although the constitution frowns upon any form of pay discrimination, it exists and hits closer to home more than you think.

If you pay close attention to conversations with your colleagues at work, you just might find out that you have been a victim (i.e if you are a female).

It will be more appropriate to appreciate perspectives from both genders. Hence, we launch this session heralding the female POV

We shall dissect some causes of Ghana’s pay gap, the effects of unequal salaries on labour and productivity, and how to resolve pay gaps.

About The Gender Pay Gap

As much as we have witnessed significant progress in economic growth and poverty reduction, Ghana is one of the two countries in sub-Saharan Africa with extreme pay gaps.

For a well-exposed nation with hundreds of investors trooping in yearly, it is baffling that salary gaps are an issue of concern, especially in the advent of gender inequality campaigns across the world.

Per the findings of Emmanuel Adu Boahen and Kwame Opoku of the United Nations University on the subject, a man having the same qualifications and skillset as a woman will be picked for a role if both applied.

The effect of having an educational certificate on wage employment is stronger for men than women. This means in Ghana, men are preferred over women in the workplace and this has directly reflected in the difference of pay wages between both sexes.

Why are Salaries Unequally Paid in Ghana?

As a woman, it is absolutely baseless to live this actuality.

I spend the same time as my male colleague honing my skills and perfecting my craft. Yet I am paid less simply because of my gender?

Pinpointing the actual cause(s) of gender pay gaps in Ghana is a tad difficult. Differences in pay gaps can be attributed to many factors including but not limited to the institutionalized traditional roles of men and women in Ghana.

The notion that men are breadwinners and women caregivers has seeped into the work culture so much so that having the required qualifications and skillset is not enough grounds to be equally remunerated as men.

Let us analyze some of these factors together in the succeeding paragraphs.

The notion that women work shorter periods than men and that they tend to cut in on their careers is the usual excuse for unequal salaries.

Due to familial situations like the birth of a child or even period cramps, women seemingly spend less time in the office, classroom, or their field of work. Compared to women, men typically have longer active careers and avoid any breaks whatsoever.

"The notion that women work shorter periods than men and that they tend to cut in on their careers is the usual excuse for unequal salaries".

Both Fiifi and Mariam are unmarried and are vying for the same position. Despite Mariam’s experience and skillset, she was offered GHS 1,500 less than Fiifi’s proposed salary.

Management’s rationale behind the pay gap is that Mariam may go on maternity leave, request reduced hours to take care of her children, or quit entirely for the same reason. Indeed it’s almost unfair to balk an individual from a job position because of natural occurrences such as childbirth.

Unfortunately, that is the harsh reality of the female labour force in Ghana.

I personally endure (emphasis on endure) throbbing pains during that time of the month.

I sometimes have to sit through the pain while I work. Imagine keeping your cool while tens of thousands of needles are stabbing your groin.

At the same time, you have to carry on with tasks to meet your weekly KPIs. Then at the end of the month, you receive an undeserving paycheck for all your input. How agonizing?

Imagine keeping your cool while tens of thousands of needles are stabbing your groin.

'Women Do Not Usually Negotiate'

When we talk about unequal pay gaps, education, choice of occupation, sector, and years of experience are the general innuendoes.

A highly overlooked reason is the fact that whereas men frequently negotiate the wage and position, women are more liable to clinch the first proposal thrown at them without any negotiations. I can attest to this fact because I for one have been a sufferer of such.

At a point in time when I was job hunting, I found a job and secured the role. However, I shot myself in the foot when I accepted the role without negotiating.

A few months in the job, I found out from varying sources that “entry-level” candidates like me were paid twice and in some rare cases thrice as much as I was making.

Indeed it broke me to the point where I developed a different and an undevoted work ethic. I discovered the employee(male) who I replaced was paid twice as much.

I also realized I had signed up for perpetual underpayment so far as I stayed in the company. Perhaps, someday we will tackle salary negotiations and how to be paid your worth as a whole in another series.

I also realized I had signed up for perpetual underpayment so far as I stayed in the company.

Wage gaps can be attributed to occupational segregation where men and women are funneled into different types of industries or sectors.

Here in Ghana, jobs that are typically “reserved” for women are significantly underpaid with fewer benefits. You will usually find women as home health aides and childcare workers in these “women's jobs”. For this group, they are paid meagrely because women are rather “naturally” born for such duties but not because they are skilled and trained in those sectors.

In male-dominated industries such as building and construction, you’ll notice a different trend. Men are paid based on their skills and qualifications but not because they work “men-jobs”. Why can’t it be the same for women?

What Can we do About Gender Pay Gaps?

Transparency is one of the ways we can evade gender pay gaps. Publicizing wages and salaries by companies or within aspects of industries makes it easier to bring unmerited wage differences to the fore.

Consulting with colleagues or the trade union is a clever option as well. Equivalently, you can refer to this salary checker by Looksharp Global to have a fair idea of how much people in your industry are being paid.

Taking legal action can be beneficial to a woman when you earn less than your male colleague for the same or very similar role with the same skills. I must caution that it is not an easy trail to follow.

Align your further education with careers that are in demand and have an easy potential for future employment.

Do not stop learning and using training-on-the-job offers if they are available to you. Work-related upgrading courses will only improve your qualifications and make you an excellent choice in the undulating job market.

It is important to speak up when you notice wage differences in the workplace. That way, you do not feel discriminated against and you do not compromise your work ethic.

My theory is that people give out their optimum best when they feel recognized and well-compensated in their various roles. Going by this, it will only be beneficial to corporate bodies and institutions to revise gender pay gaps to get the best out of their female workforce. 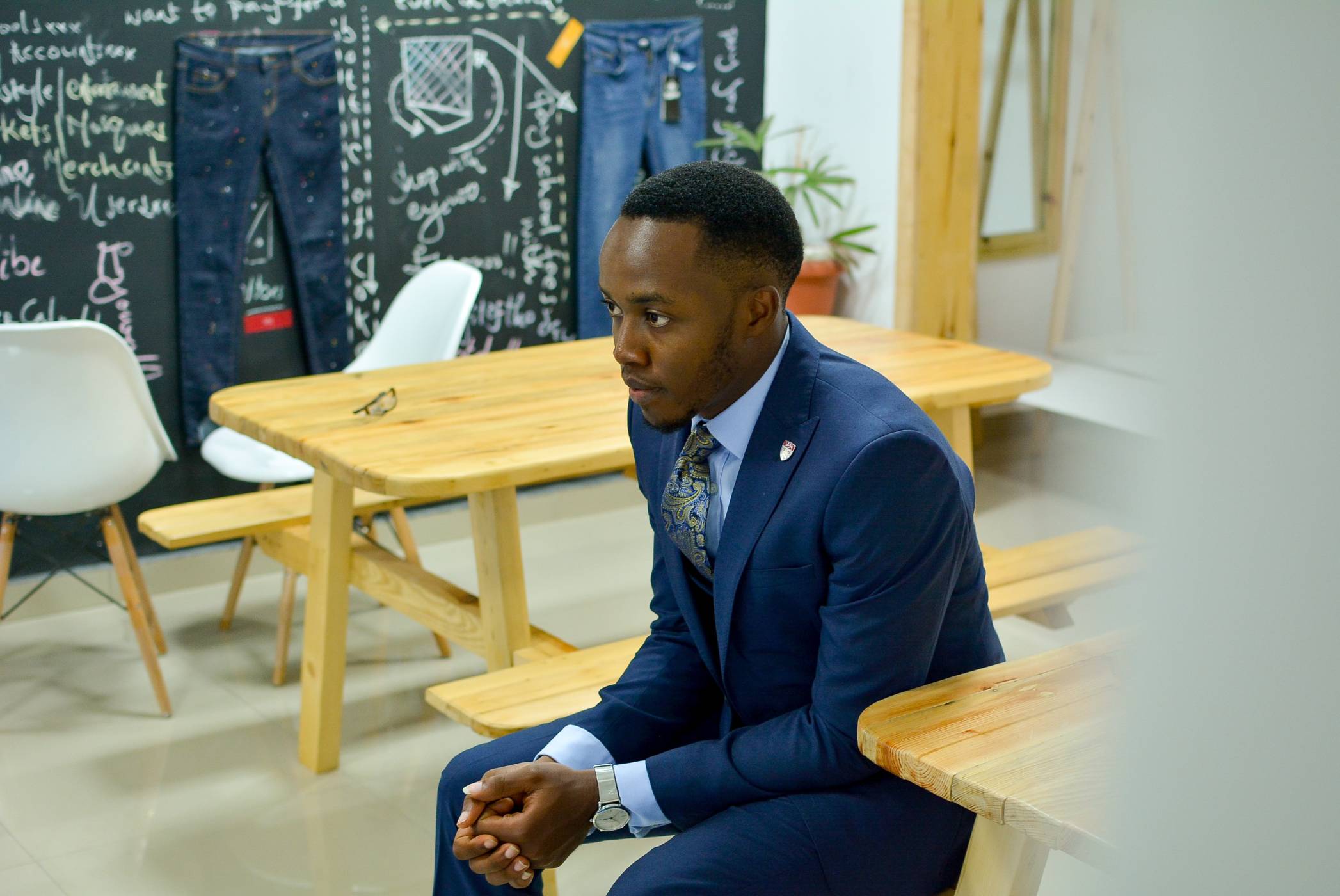 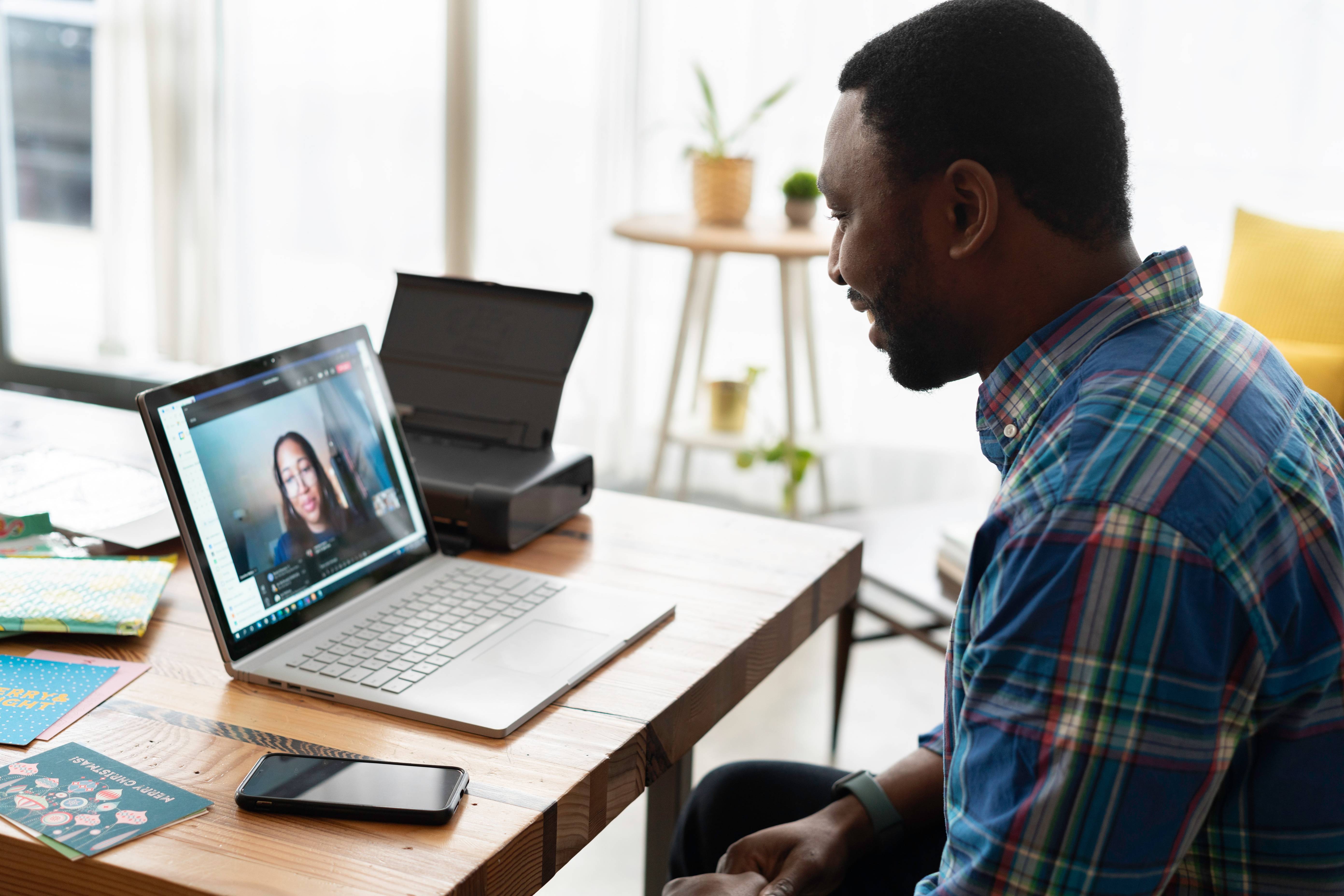 5 Top Interview Questions and How to Answer Them